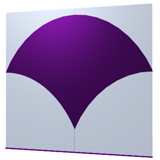 The complete set of 16 tiles may be seen here. 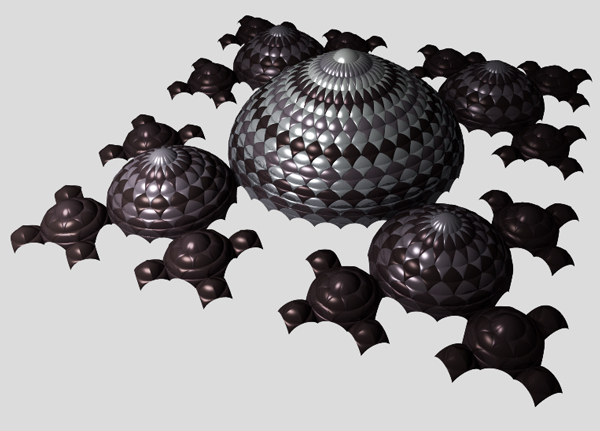 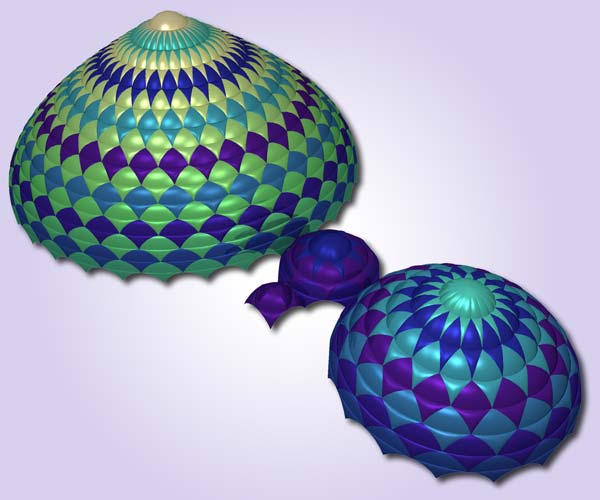 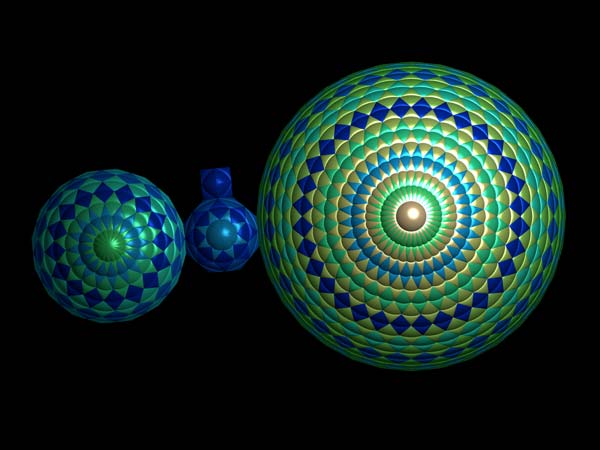 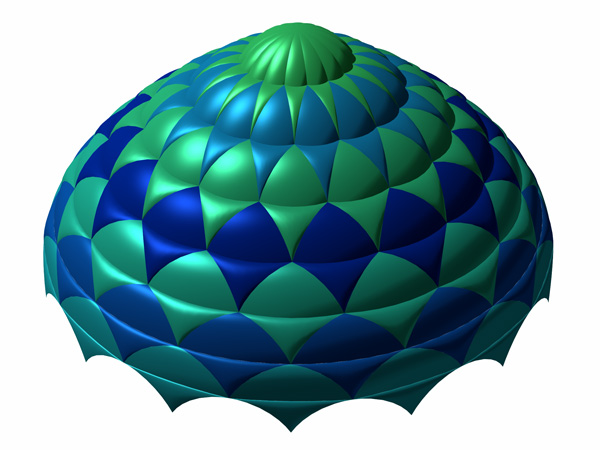 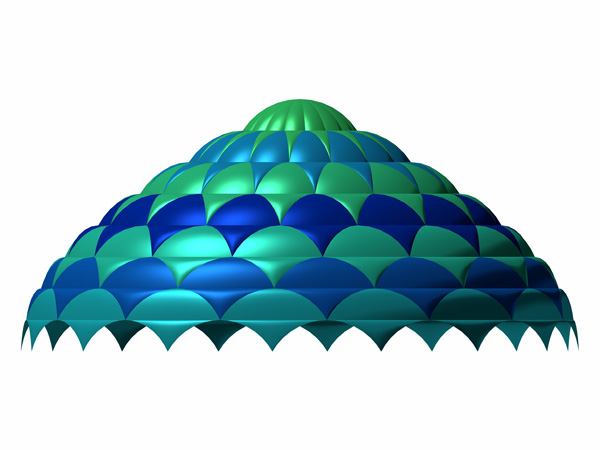 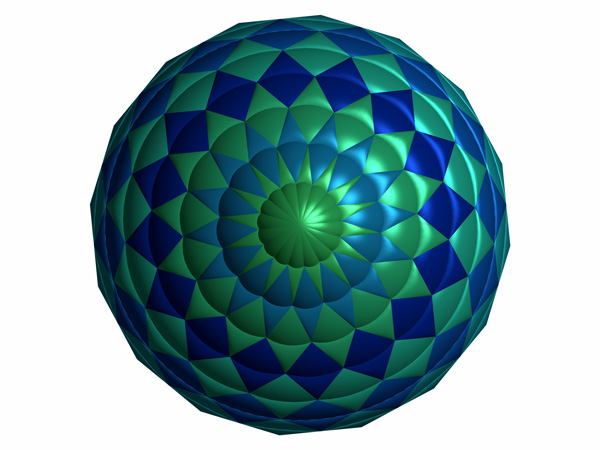