These are images and videos of Crescent Onion Domes created with Mogharnas. Details of this method are seen in the presentation here. 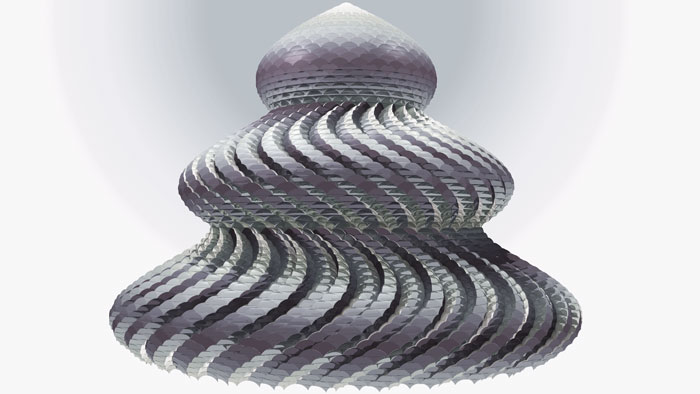 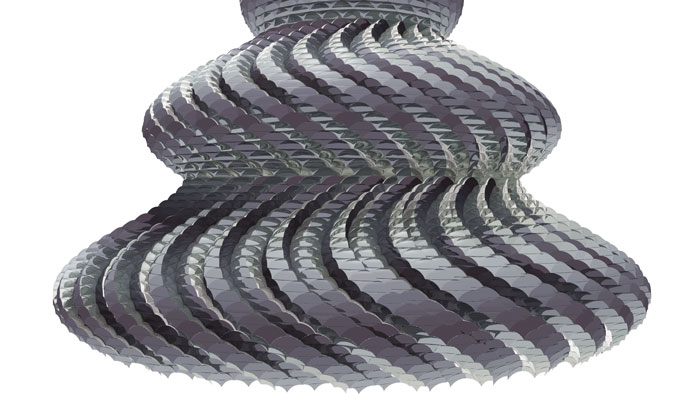 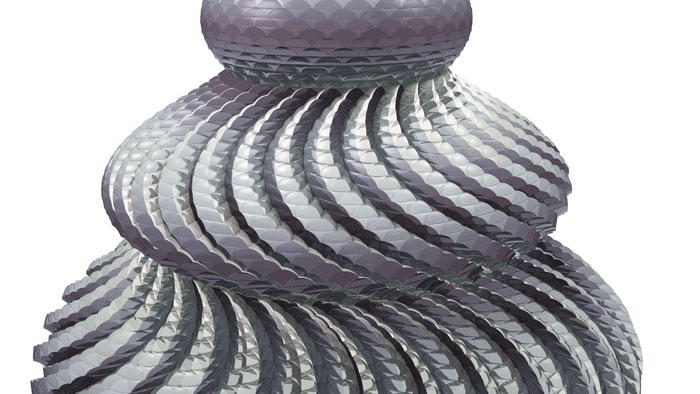 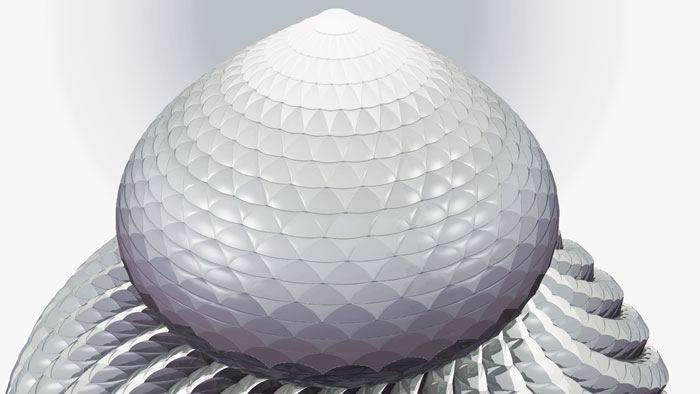 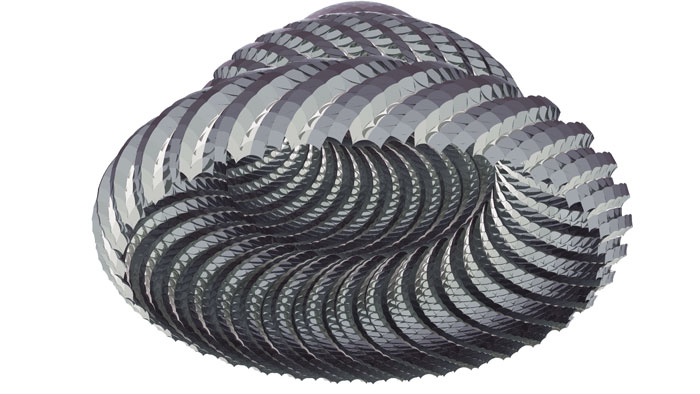 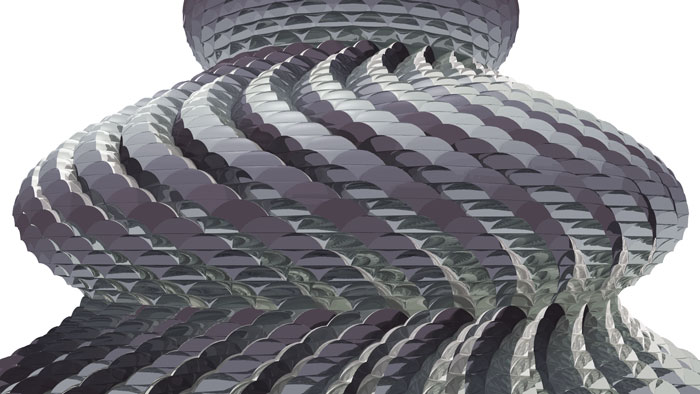 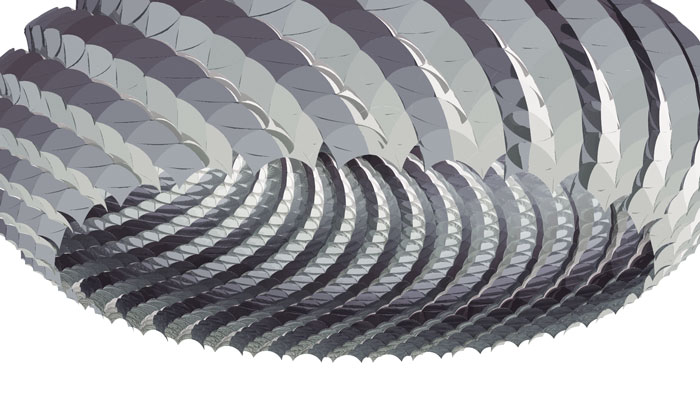 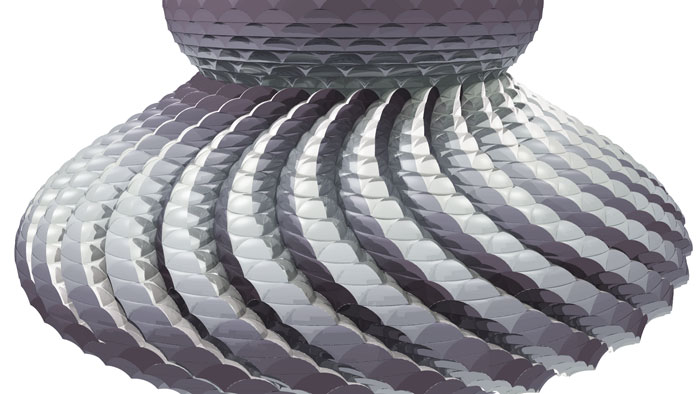 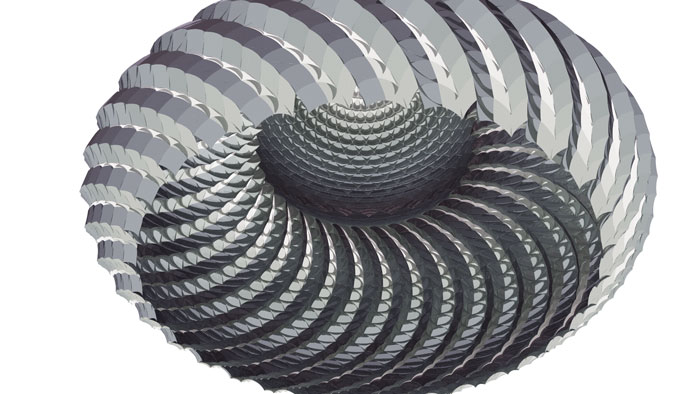 An onion dome expands to an ‘equator’ and then narrows again. So it is important to stop narrowing the dome and begin adding tiers. I used the two expansion methods I initially developed, ray and crescent. With them I created the two above onion muqarnas domes.

Then I created the onion dome with the Ray expansion method first, seen above on the right. An animation of it can be viewed below.

The onion muqarnas dome on the left of the top image uses the Crescent expansion method. View it below.

The most noteworthy thing about muqarnas is the endless possible variations in form. This is without considering the many ways that diverse muqarnas forms may be combined seamlessly.